The bobcat is the most famous wildcat in North America. It’s called a bobcat because of its short and bobbed tail. These medium-sized cats are somewhat smaller but almost a look alike of their cousin, the lynx. Their fur colors can vary from gray, light or dark with spotted or lined markings in black or brown.

Bobcats are rarely seen among humans as they are nocturnal animals. They can be found in the United States and in Southern Canada. They adapt very well to diverse habitats. Although they are subjected to heavy hunting because of their fur, their population is quite stable. Their specie is listed of least concern. In some areas, their number is highly increasing while in other areas, their number is falling.

Bobcats are lone wild animals. The female bobcats go to an isolated den to raise a litter of one to six young kittens. The kittens usually remain with their mother for about 9-12 months. During this time they will learn to hunt before setting out on their own.

Bobcats are born with amazing hunting skills. They can ambush their prey by waiting still and then grabbing at it. These little wild cats use the same hunting techniques used by the wild lion. They are fierce hunters that can deliver a death-blow with a leaping pounce that can cover 3 meters. Amazingly, they can kill a prey much bigger than themselves.

Check out their favorite meals 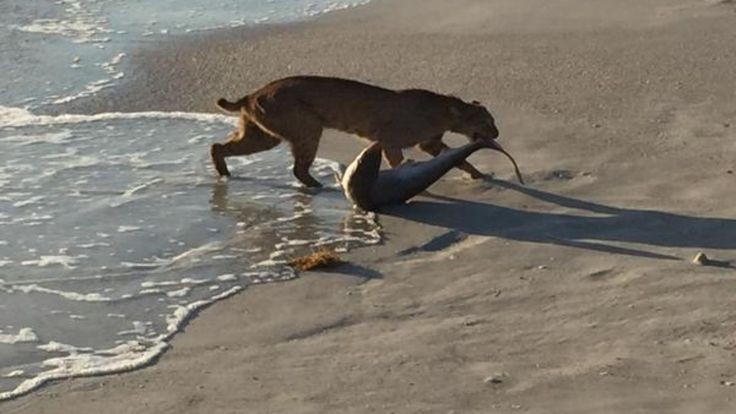 Amazingly, a bobcat can trap a prey direct from the. They are known to be persistent and careful hunters that a fish can’t escape. 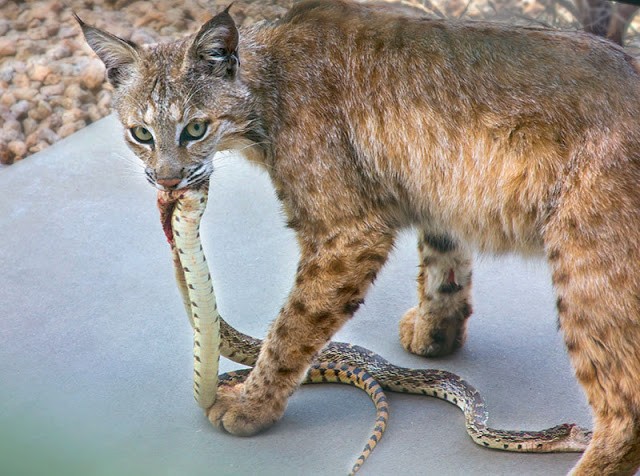 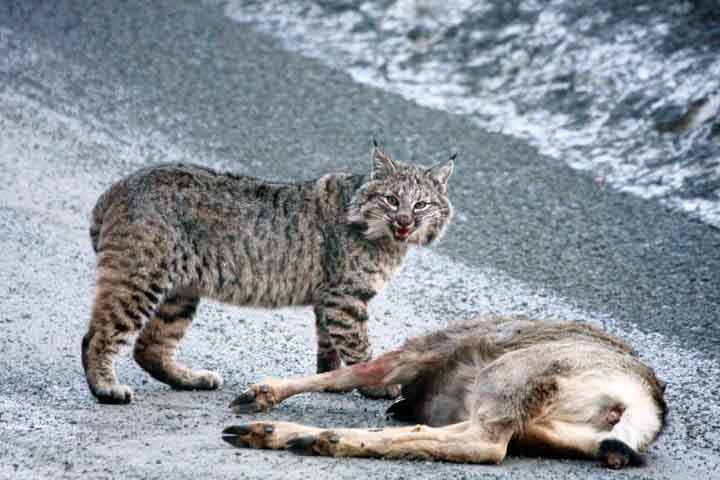 A deer is definitely larger than a bobcats and can surely escape a small wild cat. However, bobcats having acquired the hunting skills of a lion can definitely attack a deer. 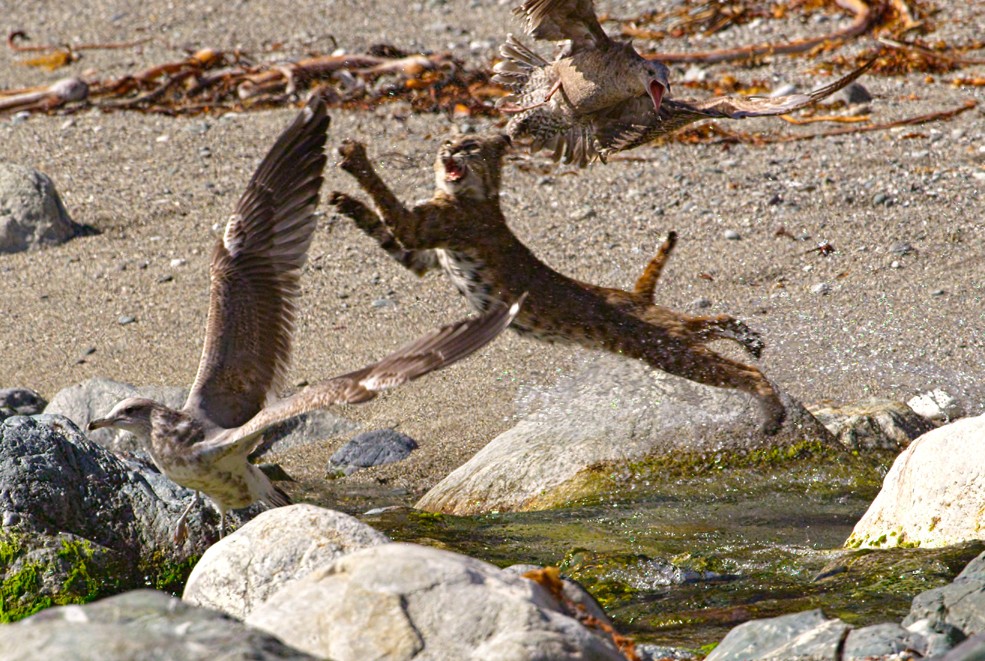 See what a powerful leap can do? Not even a hawk can escape that.

Among the favorite meals of bobcats are smaller animals such as rats.

Rabbits are easy targets of bobcats and it’s their almost everyday meal. 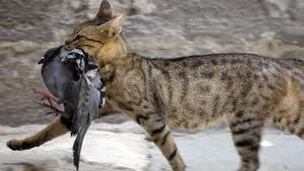 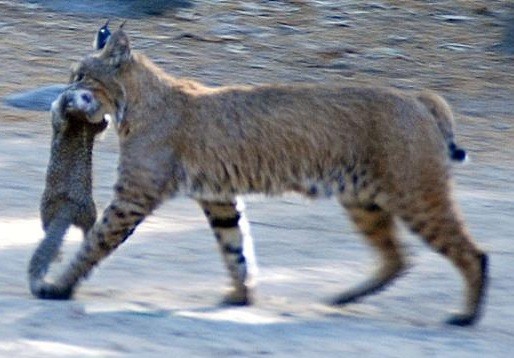 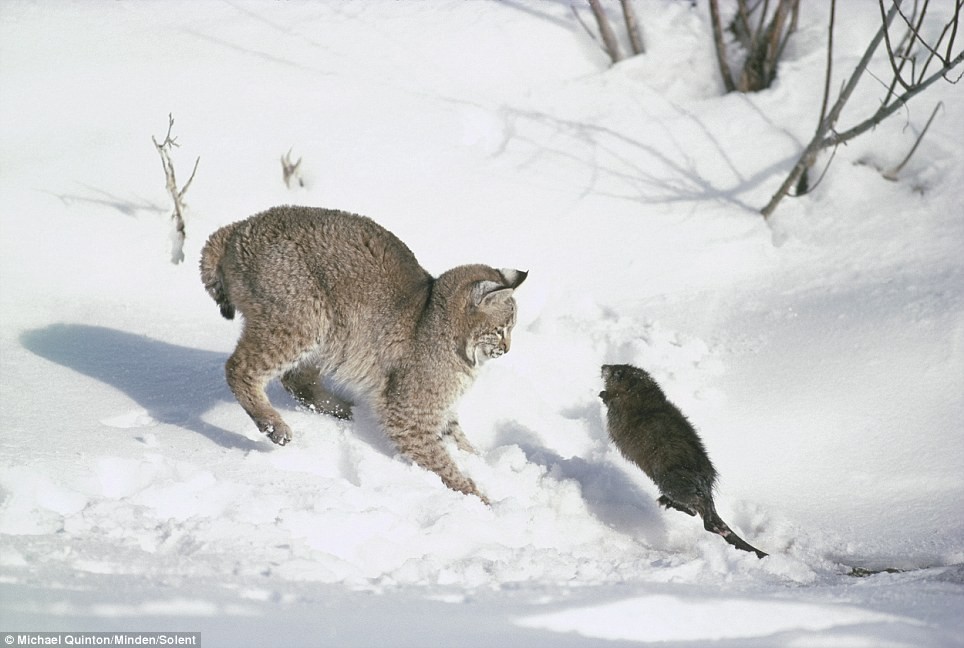 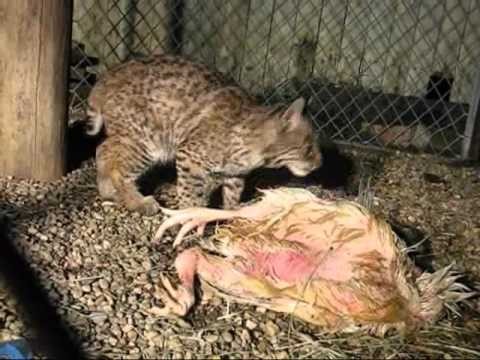