The Ebola virus has really struck the world. As this occurs, more and more endeavors are set forth in order to find a cure for it. Vaccines are still being uncovered to somehow help people in protecting themselves against the disease. In doing so, various facts about Ebola Virus are taken into consideration.

The outbreak of the said virus is traced in West Africa. Since then, it started to scare people. There are many reasons for this of course. First of all, it is considered as the largest outbreak of Ebola to ever occur. It took a lot of lives already. It even manifested signs of being a really infectious disease that can be seriously fatal. Basically, it has the ability to transfer from one person to another. This is observed whenever the disease is in its very last stage. Good thing, there are now news about experimental vaccines. These are all considered successful and they can indeed offer prevention, or at least, there is hope seen in it. 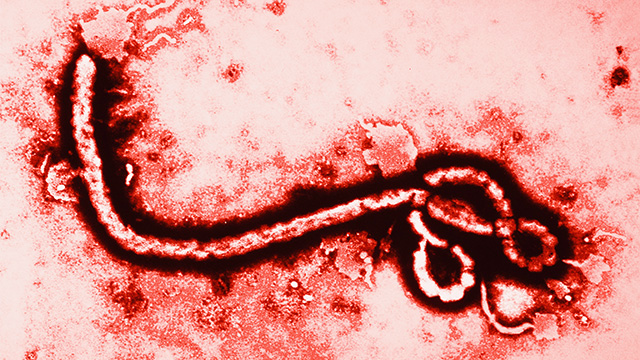 The United States confirmed that Ebola affected two Americans. It was detected that they were ill as they returned from West Africa. However, in August 21, 2014, treatment changed their situation. They were released and considered virus-free later on. They went at Emory University Hospital in Atlanta to pursue the cure for their situation. It was successful.

Ebola was detected in the United States also became evident. There was a diagnosis on September 30, 2014. However, the patient did not make it. He died on October 8 just there at the Texas Health Prebyterian Hospital in Dallas. This was reported by the Centers for Disease Control and Prevention right after.

There was a volunteer, a medical worked who was also positive for Ebola. This transpired as the person returned from Guinea, West Africa. This was situated at Bellevue Hospital in New York on the same month too. Since then, she was taken care of. She had to be isolated. Like the fate of the rest, she was cured and was set free on the 11th of October.

However, the first case of death happened on November 17. This involved a surgeon who died because of the said virus. This happened in Nebraska Medical Center, just in Omaha. This was not handle though since he was brought in the center from Sierra Leone during the very last stage of the disease. Nothing could really be done from there.