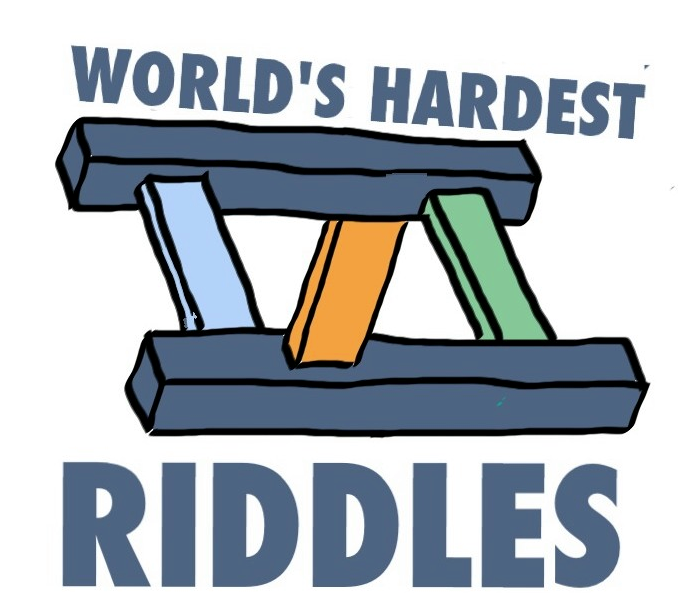 From the olden times a storyteller’s tale runs a winding path and yet is sprinkled with humor, idioms, irony and sometimes can begin or stop at the middle with a riddle. Riddles are popular among children since their orientation to words and objects or events are catapulted by the imagination. This comprehension and habit forming exercise can stretch your mental capacities or simply tickle your funny bone. Here are some of the top ten most difficult riddles that you may be able to play a game with young and old alike.

Riddles garner thinking out of the box and pose limitless idiosyncrasies just like the field of politics. Here is one that is rumored to be the favorite of Teddy Roosevelt.

“I talk, but I do not speak my mind
I hear words, but I do not listen to thoughts
When I wake, all see me
When I sleep, all hear me
Many heads are on my shoulders
Many hands are at my feet
The strongest steel cannot break my visage
But the softest whisper can destroy me
The quietest whimper can be heard.”

The answer is, an actor.

Coming from the Ancient Sumerians

Known for posing logic into problems riddles grant entertainment and exercise deeper comprehension and cause of debate. This one proves to be so.

“There is a house. One enters it blind and comes out seeing. What is it?”

The answer is, a school.

Riddles in Africa as a rite of passage 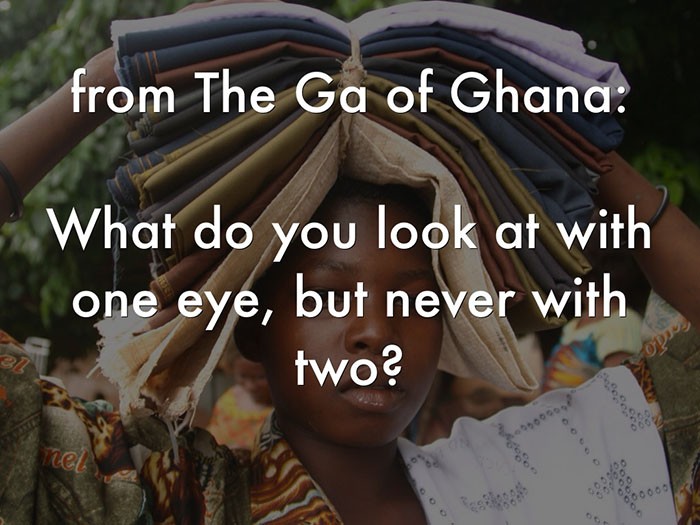 As oral tradition is treasured, culture cans sometimes dictate how riddles are used and what they are about.  There are elegant ways to put meanings into words and are effectively so in this case. Here are a few African riddles that are simple, playful yet conceal the answer too well.

“What do you look at with one eye, but never with two?

Answer: The inside of a bottle.

What things always chase each other but never overtake one another?

Answer: The wheels of a vehicle.

Answer: Until you have tested him, you can’t tell how strong he is. 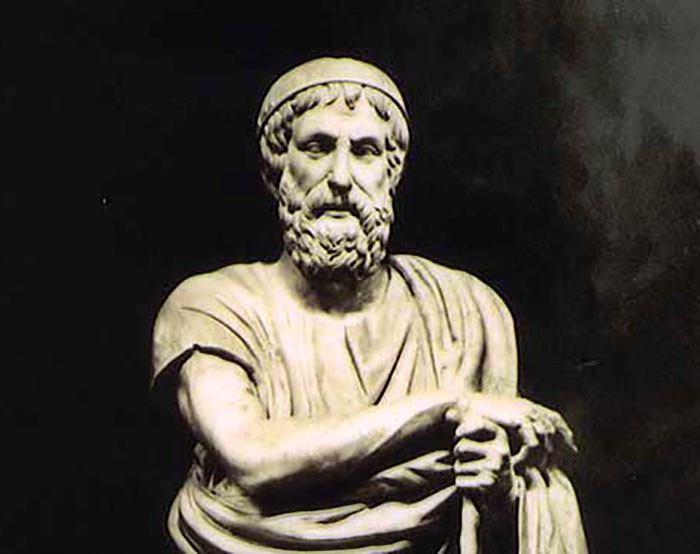 The story behind this riddle states that the Greek poet Homer had met some fishermen on an island. Having greeted and asked how their day was the fishermen posed this riddle. Homer was never able to solve it and had stayed on the island until his death.

“What we caught, we threw away. We kept what we didn’t catch. What was it that we kept?”

The answer would be lice. 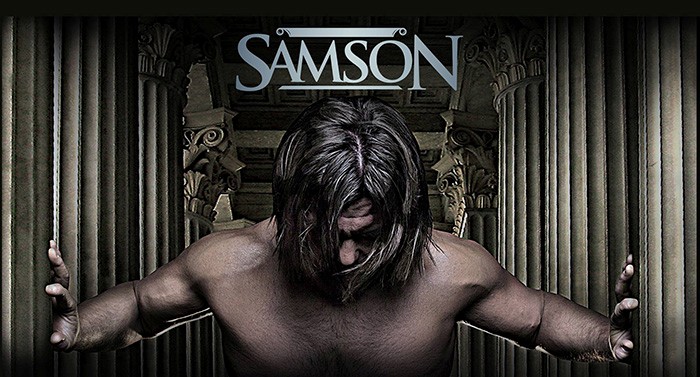 The hero and anti-hero is Samson who had superhuman strength. In a feast that he was hosting he wagered if anyone could solve this riddle.

Answer: Bees that were making a honeycomb inside a lion’s carcass. Samson had killed the lion.

As this Norse legend goes Thor’s father Hervarar saga ok Heiðreks disguises himself from Odin the king. This riddle was one not to be missed by Thor’s father and he was eventually able to answer it. Odin the King had narrowly escaped and turned into a crow upon him solving it. The riddle goes:

“Four hang, four sprang, two point the way, two to ward off dogs, one dangles after, always rather dirty. What am I?”

The answer is, a cow of which has four feet and four udders, two horns and two eyes, and the tail dangles after.

A unique riddle for a unique purpose 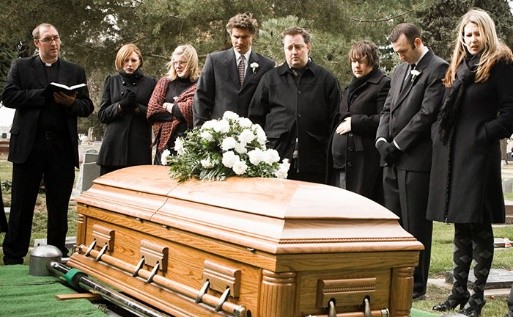 They say that this riddle was used by a psychopath doctor to show the mentality of a killer.

“While at the funeral of her own mother, she met a guy whom she did not know. She thought this guy was amazing, so much the dream guy that she was searching for that she fell in love with him immediately. However, she never asked for his name or number and afterward could not find anyone who knew who he was. A few days later the girl killed her own sister. So… Why did she kill her sister?”

The logical and psychopath’s answer would be, “She was hoping the guy would appear at the funeral again.”

“What is it that you will break even when you name it?”

The answer is silence.

“What is put on a table, cut, but never eaten?”

The answer is a deck of cards.

“What goes into the water red and comes out black?”

The answer is, a red hot poker. 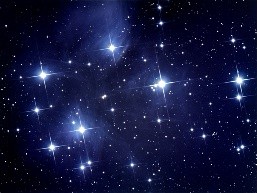 Riddles speak of the pace of life and the mentality of the era. Here are some riddles.

At night they come without being fetched,
“And by day they are lost without being stolen.”
Hint: They belong to the night
The answer is, stars.

The answer is watermelon.” 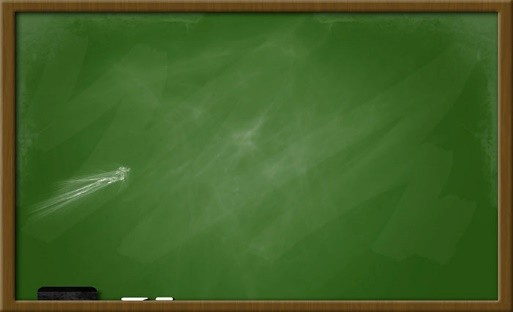 Modern riddles can also turn the tide on anyone. Here are some not so famous but creative ones.

“There is a pond with white stones along the sides. At the center of the pond is a crocodile. What is this thing?”

The answer is a tongue.

Another would be fitting for school kids.

The answer is a blackboard.

“Mightily amusing riddles can turn a room from utterly silent to a tumultuous and boisterous party. Riddles evoke the life and love and culture belonging to a specific profession or group of people. From legends to practical stories riddles never fail to push man to his logical senses and limits. Such are what great stories are made of and some riddles too.”

Does reading occupy most of your time? Are you fond of reading series of stories that takes you to a world of fictional characters? Yes, a lot of authors today boast their fictional stories that have brought them much success as their readers wait impatiently for the next sequel of their books. One of which is the American author Amelia Atwater-Rhodes who has written a series of books entitled “Wolfcry” which is a tale of story and love with the level of suspense and fantasy that leaves every reader in a crazy adventure ride of mystery and magic. Have you read it already? 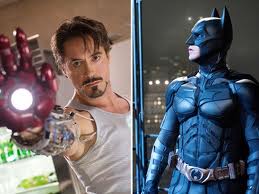 We are glad to have this blog created for the avid readers of Kiesha’s series of “Wolfcry”. This blog will certainly be an answer to your requests as we go along in providing news and updates, as well as posts that will refresh the story, infusing you with its message wherever you go.

Join us and discover more from our blog as we travel with Kiesha’s fourth instalment, “Wolfcry”.